Choose the best candidate – if your brain will let you! 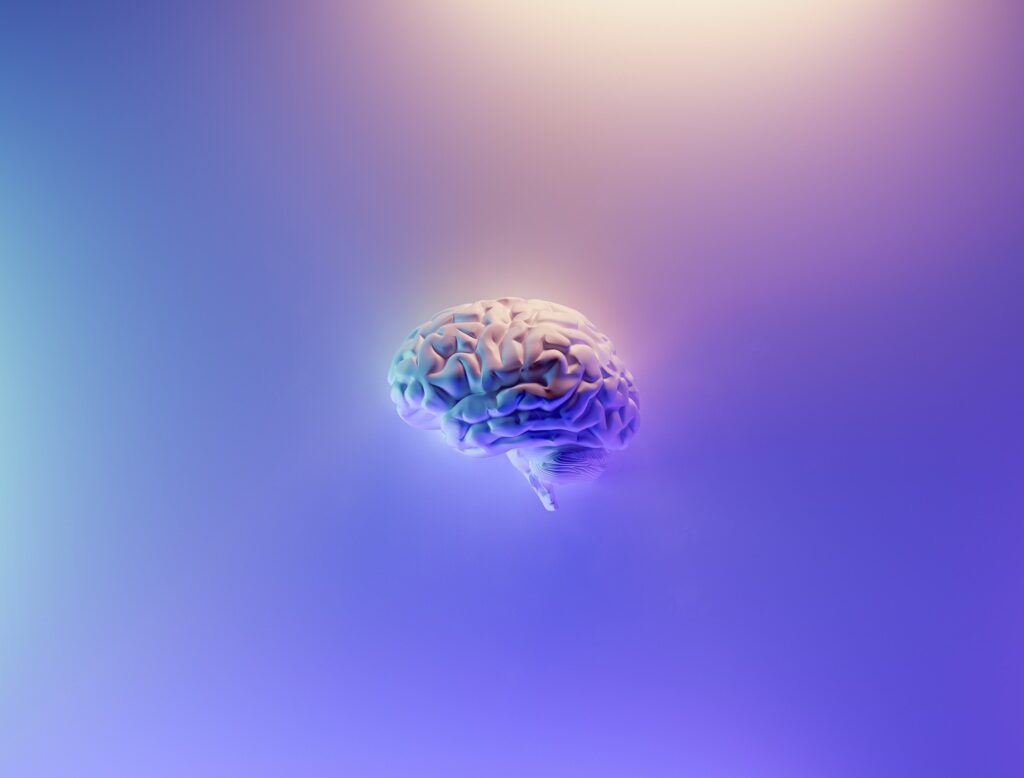 By Pia Torreck & Jasmin Dahl  When talking about the presidential elections in the US., the term “The Beer Question” is often referred to. “The Beer Question” is an experiment that attempts to measure the likeability of politicians and the likeliness of them pulling voters, by asking voters the question – “Who would you rather […]

Sign up to receive our newsletter on the latest international leadership topics.